A man was driving down the road with 20 penguins in the back seat. The police stop him and say that he can’t drive around with the penguins in the car and should take them to the zoo. The man agrees and drives off.

The next day the same man is driving down the road with 20 penguins in the back and again he is stopped by the same police officer who says, «Hey! I though I told you to take those to the zoo.»

The man replies «I did. Today I’m taking them to the movies.»

Two men went bear hunting. While one stayed in the cabin, the other went out looking for a bear. He soon found a huge bear, shot at it but only wounded it. The enraged bear charged toward him, he dropped his rifle and started running for the cabin as fast as he could.

He ran pretty fast but the bear was just a little faster and gained on him with every step. Just as he reached the open cabin door, he tripped and fell flat. Too close behind to stop, the bear tripped over him and went rolling into the cabin.

The man jumped up, closed the cabin door and yelled to his friend inside, «You skin this one while I go and get another on 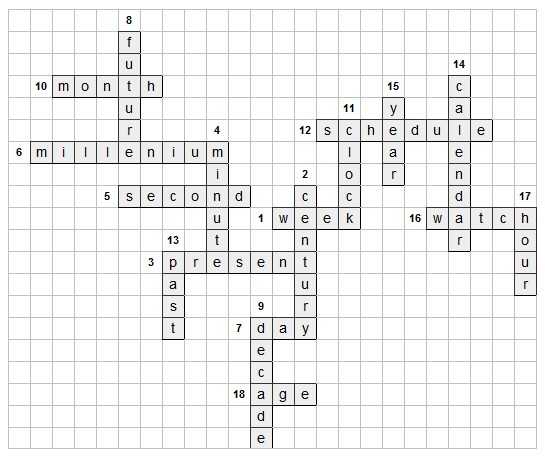 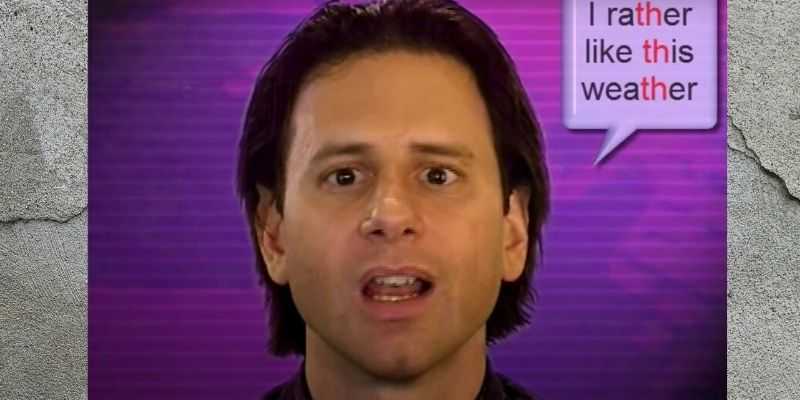 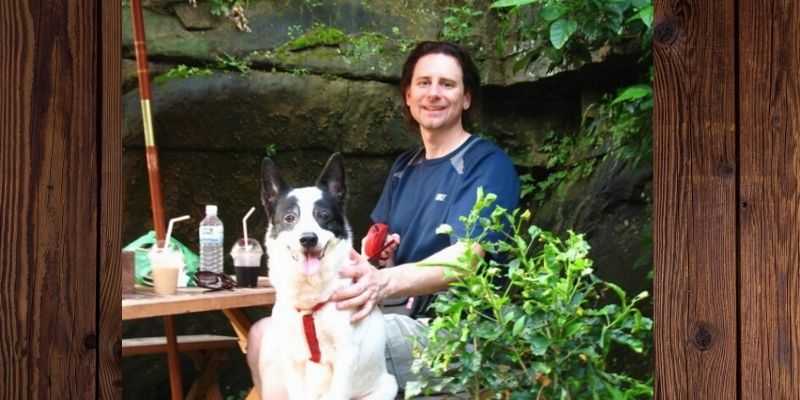 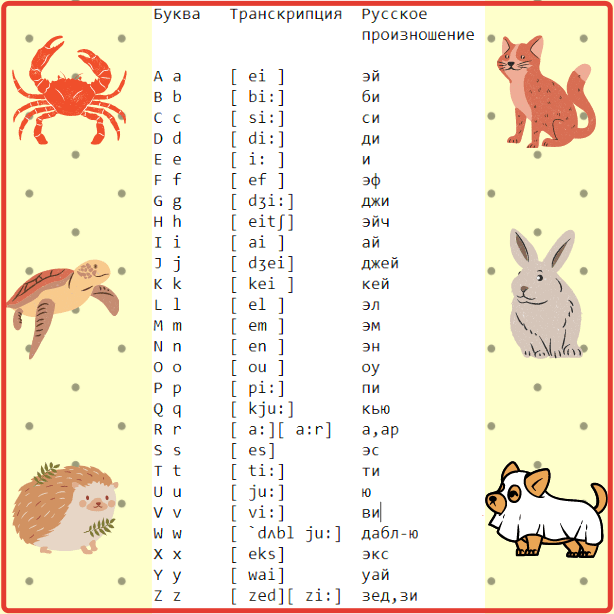 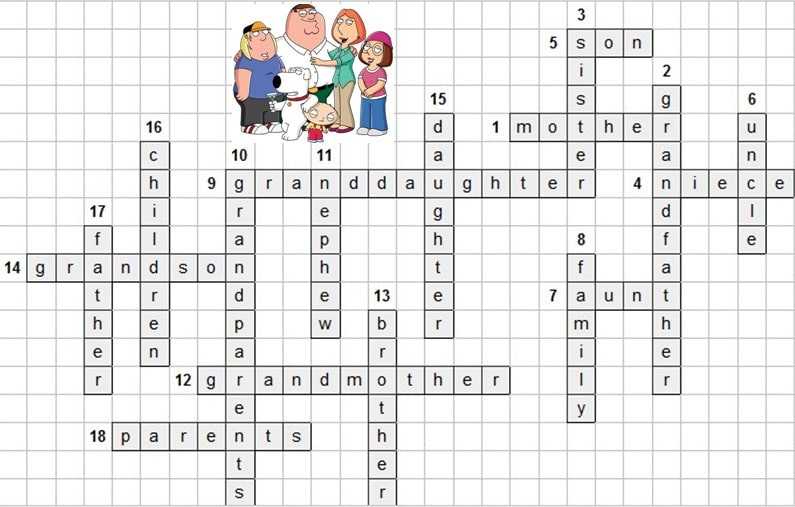